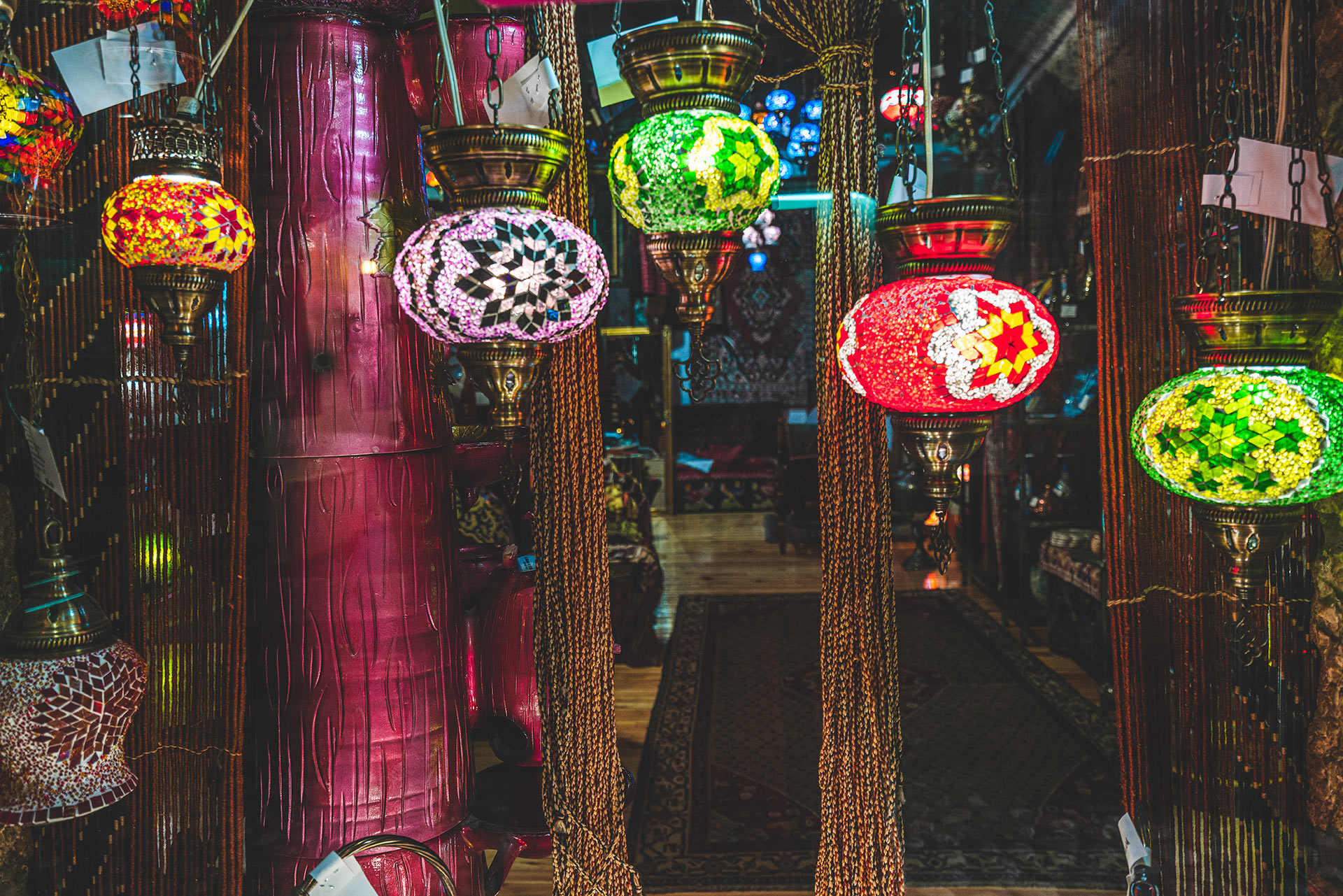 In the heart of Old Town in Baščaršija lies the last preserved caravanserai in this region – Morića Han. During the Ottoman rule caravanserai was a name for a large building with a courtyard that used to accommodate caravans.

Morića Han was not the first caravanserai in Sarajevo, but certainly one of the most important ones. It was financed by Gazi Husrev Bey’s endowment (Vakuf) and in its time it could accommodate 300 passengers and 70 horses.

As with many other objects we don’t know the exact date when it was built, but it was some time at the end of XVI and beginning of XVII century. Generally, in caravanserai accommodation was free of charge. The only thing the traveler had to take care of was his own food.

Famous Evliya Çelebi wrote about it

In his famous Seyâhatnâme (Travelogue) the famous Ottoman explorer and writer Evliya Çelebi wrote in 1659. that Sarajevo had 23 hans and 1.080 shops. He also referred to Morića Han under a different name – Hadži-Bešir’s Han because Hadži-Bešir was the han’s landlord at the time. It got its modern name at the beginning of the XIX century from Mustafa-aga Morić and his son Ibrahim-aga, the han’s tenants at the time.

It survived several fires throughout history

Morića Han survived several fires, most recent one being in 1957. It was completely reconstructed from 1971. – 1974. and decorated with Persian calligraphy inscriptions. The inscriptions come from poems written by Omar Khayyám, Persian philosopher, mathematician, astronomer and poet.

At the present time Morića Han houses a national restaurant, a few shops including Persian carpet shop ‘Isfahan’ and several religious associations. There is not too much to see there in terms of its past, but it has a cozy summer garden under a big tree and some oriental shops to browse. You can also take a peak inside to see the calligraphy inscriptions. There is some talk about it being turned into a luxury hotel soon. 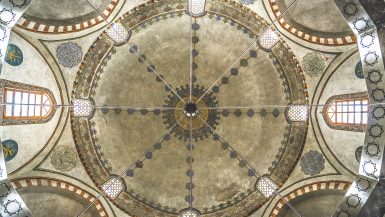